We met Paul several times when we were preparing his portrait for the print edition of
Golden Arrow Magazine in 2010. As well as we were fascinated by the intensity of this
creative urge and the planet of art he had created we admired the way he dealt with his
situation; optimistic, brave and lion-hearted. Shortly after his first dramatic surgery we
met him again and we took these pictures at his studio in Hout Bay which have never been
published before.
There was this perfect night in Berlin, crusing through all the creative crowds and
galleries, eating Schnitzel at Friedrichshain, having drinks and talks at trendy bars and
imaginatively places. When we dropped him off at his hotel he wanted me to wait a second
and got back with books, pictures of his paintigs and other stuff , gave it to me and told me
that he prefers to travel without any luggage. Adieu Paul, wouldn´t it be nice to think
you´re on a phantastic journey now. Sven and Darius. 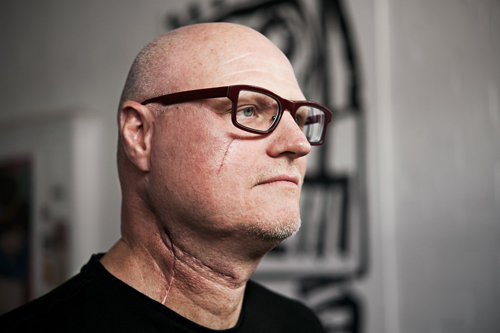 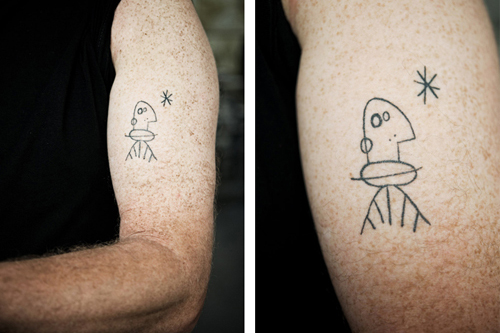 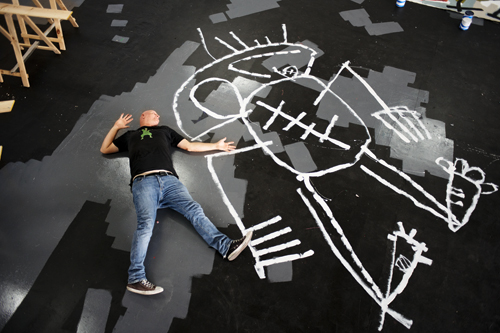